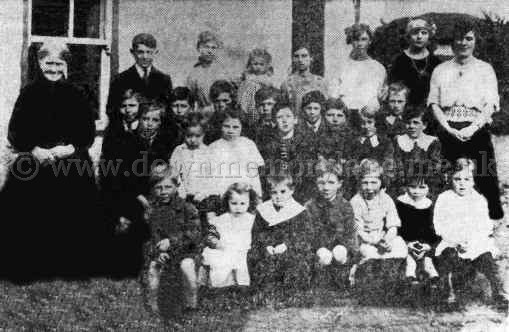 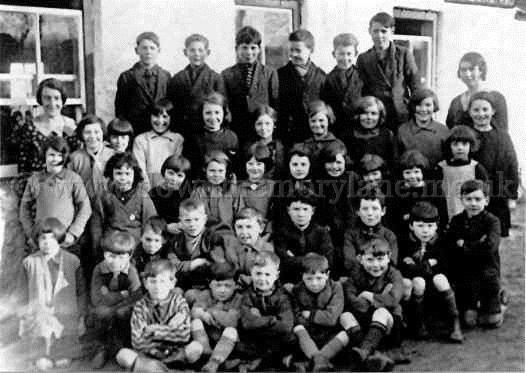 MAGHERABEG PRIMARY SCHOOL1360
Now this photo of Magherabeg Primary School is a bit of a mystery, thought to been taken around 1926 - 1927.
The teachers are thought to be Miss Johnston and Miss Eaton but the names of the pupils are all unknown.
So start scratching your heads and start ringing me with some names and bring this photo to life. 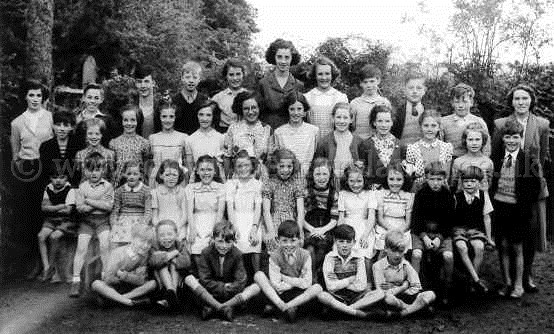 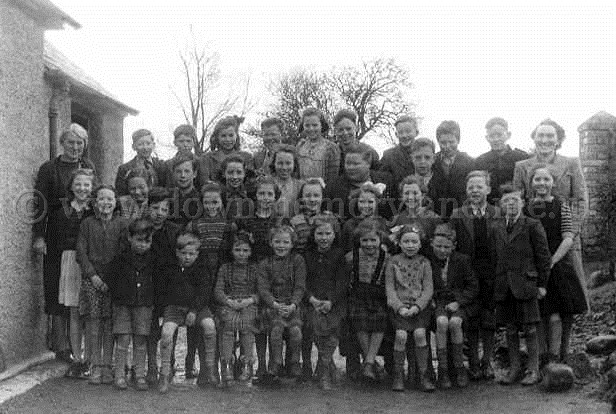 MAGHERABEG PRIMARY SCHOOL1473
This is Magherabeg Primary School children getting their photograph taken in 1950.
At the back are Alan Hanna, Tommy O'Neill, Ruth Ramsey, Bertie Houston, Jean Brownlees, Richard Millar, William McDowell, Sammy McDonald, Sammy Ramsey and Miss Johnston (Teacher). In the next row are Miss Anderson (Teacher), Margaret Carson, Sadie McDonald, Jackie Allen, Margaret McClean, Mary Brownlees, George Hill and Jackie McKee. The next row has Agnes Spence, Tommy McDonald, Martha McClean, Ina McClean, Margaret Currie, Mabel Hanna, Coroline Mayberry, Benny Brownlees, Allen Spence and Thelma Robinson. In front are George McDonald, Victor McDonald Jean Fullerton, Nellie McClean, Eileen Ramsey, Nellie McDonald, Pamela Mayberry and David Houston. The school building is on the left and this is their playground, now Jean Fullerton who is 3rd from the left in the front row was one day swinging on the gate you can see to the right when all of a sudden the brick pillar collapsed trapping Jean beneath it. Thankfully Jean survied but didn't swing on gates again. 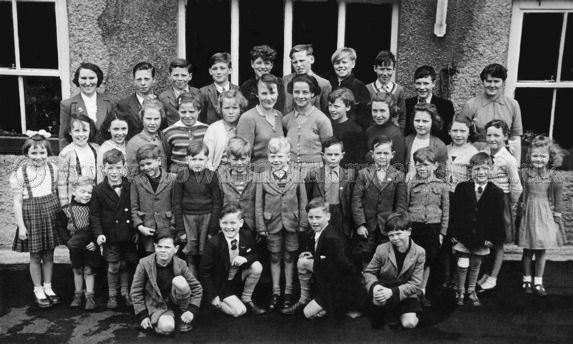 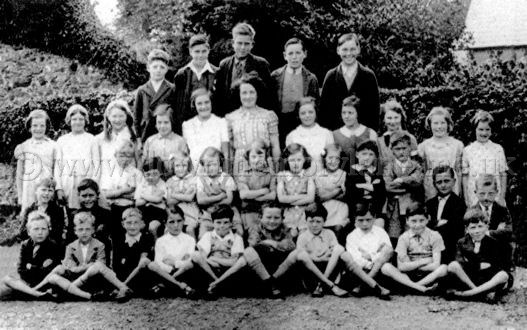 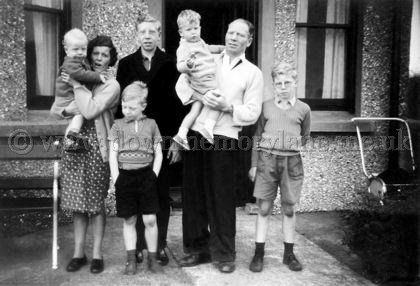 McDONALD FAMILY 1718
Standing outside their home at Magherabeg is the McDonald family.
On the left is mother Ina with William in her arms, beside her is Bertie then father Robert with Alan in his arms and then James.
Standing in front with his hands in his pockets is David who probably wants to be away playing.